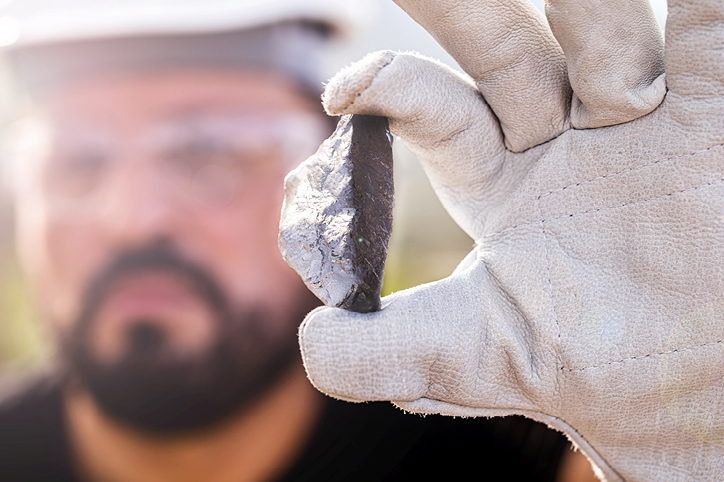 Automobile production continues to run at a sluggish pace due to the global chip shortage, so palladium demand is also being held back at the moment. Concerns about an escalation of the conflict between Russia and the Ukraine, though, have led to a rising risk premium on the palladium price in recent weeks.

The course of palladium prices is often determined by very specific news that hardly attracts any interest outside the precious metals sector. In recent weeks, the exact opposite could be observed, as the most important news worldwide was the focus of market activity.

First, the feared impact of the foreseeable spread of Corona’s Omicron variant pushed the price down from €61 per gram to €46 per gram at the end of November and in the first half of December. This was the lowest level since the beginning of the Corona crisis in the spring of 2020. The cheapening can be explained by fears at the time of even greater production losses in the automotive industry, where palladium is needed as a raw material for exhaust catalytic converters. However, the concerns were exaggerated, and in January, the production of passenger cars even rose slightly in Germany, for example.

In the meantime, however, the conflict over the Ukraine is dominating the headlines in the press, and this could also affect the availability of palladium. If it came to an open war between Russia and the Ukraine, then the Western industrialised countries would probably react with comprehensive sanctions against Russian companies and possibly also against oil and natural gas exports. Certainly, no one in the West would want to ban the import of palladium from Russia, as this would damage their own industry.

After all, Russia accounts for about 45% of the world’s palladium production, and the West is, therefore, in urgent need of Russian precious metal, but it is equally likely that Russia will cut off exports of important raw materials like palladium in retaliation for sanctions. The rise in the price to almost €70 per gram is therefore a partial anticipation of possible supply shortages.

Should the conflict between Russia and the Ukraine escalate, then a continuation of the increase in the price of palladium is to be expected. A peaceful settlement of the dispute with a withdrawal of the military from the border region, on the other hand, would have the potential to reduce the risk premium again. At the moment, however, hardly anyone can predict with certainty which of the two scenarios will occur, and many aspects of the crisis are in any case inscrutable to observers on the financial markets. However, the assurances of the USA and other Western countries that they would not intervene in a possible war have at least led to a stabilisation of prices in recent days.