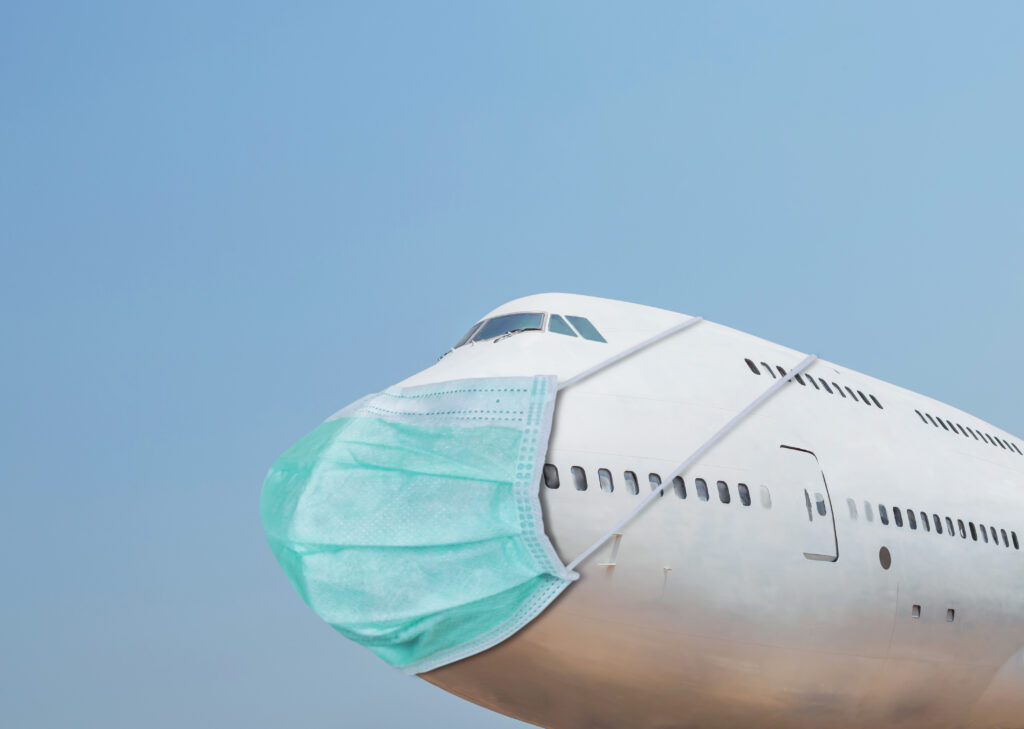 In Germany and the rest of Europe it seems that the first peak of the Covid 19 pandemic is behind us. Schools and kindergartens are open again and the sunseekers are again boarding planes heading south.

However, from a global perspective this is a fallacy, there have never been more active infected people than at present, especially on the American continent the virus is rampant.

The crisis currency par excellence, gold, is another indicator of the existing danger.

After the price of gold in EUR reached a new all-time high a few weeks ago and remains at this level, the quotation in USD is also approaching the historic record high of $1,908/oz.

In the last „corona months“, several market participants rubbed their eyes in amazement. Everyone could follow the rising stock market prices in the newspapers and business news. If one wanted to buy physical gold, however, one not only had to pay the high gold prices, but unusually high surcharges were also charged on these.

The explanation for the premiums is the lack of liquidity in the market. A similar phenomenon has occurred in recent years in the palladium market, where prices have also risen and lending rates have multiplied.

There were many reasons for the low liquidity in the gold market, the two most important I would like to examine in more detail below.

In March and April there was a shutdown almost all over Europe. This also affected the large precious metal refineries in Switzerland, which are responsible for a large part of the world’s physical gold supply. Due to the proximity of the temporary epi centre in northern Italy, these had to close their doors for several weeks and no gold could be provided. However, due to the simultaneous uncertainty, investors had a great appetite for gold investments. The ETFs alone had inflows of 329 tonnes of gold in these two months. There was an absolute „buyer’s market“, which means that many market participants wanted to buy, but almost nobody wanted to sell. After the re-opening of the Swiss refineries this problem has largely disappeared again.

Another important reason for the lack of liquidity in gold trading was the significantly reduced air traffic and its effects. In normal times, the trading markets in London (centre of physical trading) and New York (specialised in futures trading) are closely interlinked, with quotations almost identical. Physical gold is regularly flown back and forth to offset positions. Since there are dozens of flights every day, this is usually not a problem.

Due to the pandemic, however, transatlantic flights have recently come to a virtual standstill. The banks could hardly close the open positions or had to buy expensive gold. On certain delivery dates, the price of a troy ounce of gold was USD 90 higher than in London. According to the „Handelsblatt“, HSBC alone lost around EUR 200 million in May in this way.

As a result, some banks immediately announced that they were withdrawing from the precious metals business or significantly reducing their activities. This may lead to a further reduction in liquidity in the future.

In recent weeks the premiums on the gold price have largely stabilised again. However, the market and especially the banks have become more sensitive. A further worsening of the pandemic could once again lead to supply bottlenecks and high premiums.

Palladium has always been the price winner of the precious metals in recent years. Demand continued to outstrip supply, with experts expecting equilibrium at the earliest in 2025.

Then the Corona crisis came unexpectedly for everyone and all predictions had to be thrown overboard. On 20th February, i.e. shortly before the great outbreak of the virus, the palladium price was quoted at over 80.00 EUR/g, currently only at around 55.00 EUR/g.

Demand for the platinum group metal is largely generated by the automotive industry. This sector was also affected by the shutdown for several weeks and no cars were produced.

Today, production is up and running again, but due to the uncertain future, rising unemployment and many people on short-time work, far fewer people are currently deciding to buy a new car.

For the time being, we do not see any significant recovery of the vehicle manufacturers and therefore palladium quotations at the February level will not be reached for the foreseeable future.