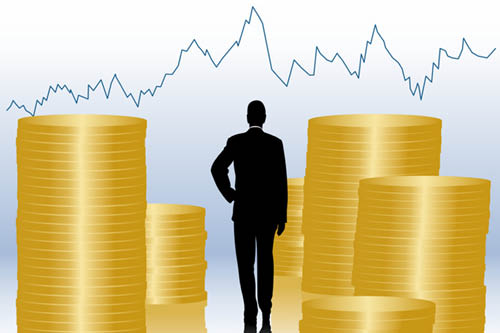 The central banks of some emerging countries have recently fallen into a veritable shopping spree. Notwithstanding the high gold prices, institutions, most recently from Russia and Turkey, have bought large amounts of gold.

The fourth largest buyer in 2019 so far has been the People’s Republic of China with almost 100 tons, but, behind closed doors, as one starts with significantly higher quantities, nobody can say exactly how reliable the published figures from the Chinese market are. The interests behind the purchases are also completely different. Turkey, for example, is trying to weaken the currency by buying gold to stabilize while other countries, like China, are trying to diversify their foreign exchange reserves. In this case, US dollars or other currencies are sold, and gold is purchased.

The Federal Republic of Germany has behaved rather reluctantly in the gold market in recent years. Although we are the second largest gold owner on the world market, according to the US Federal Reserve, the stability has hardly changed despite small quantities being sold off from time to time.

It will be interesting to observe the activities of central banks in the near future as should several hundred tons of gold continue to be purchased, the current market course will continue to be supported.